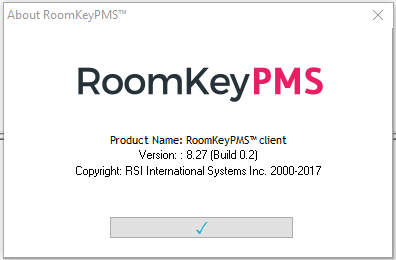 Important Notice
Please be advised that we will be conducting our monthly server maintenance window from 9pm PST to 10pm PST on Tuesday, January 14, 2020.

During this time, clients may experience brief service interruptions. Service should return to normal after 10pm PST.

We apologize for the inconvenience in advance and thank you for your understanding.

Thank you.
RoomKey Support Team
Support Line: 1-800-234-5695Do you have product ideas for RoomKeyPMS? Submit your ideas, and vote on others here. 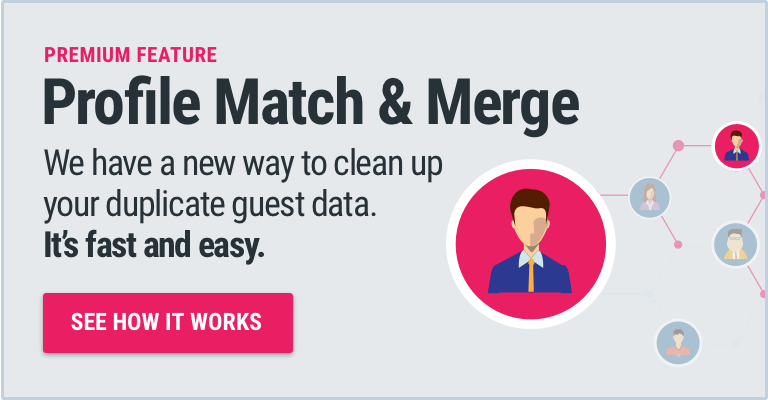