RoomKeyPMS Payments Powered by Fullsteam users may need to sign an ERA Agreement to adjust/refund credit cards, Click Here for more information about the ERA Agreement.

RoomKeyPMS Webinars are hosted on the 3rd Wednesday of each month. Click Here to view webinar recordings. 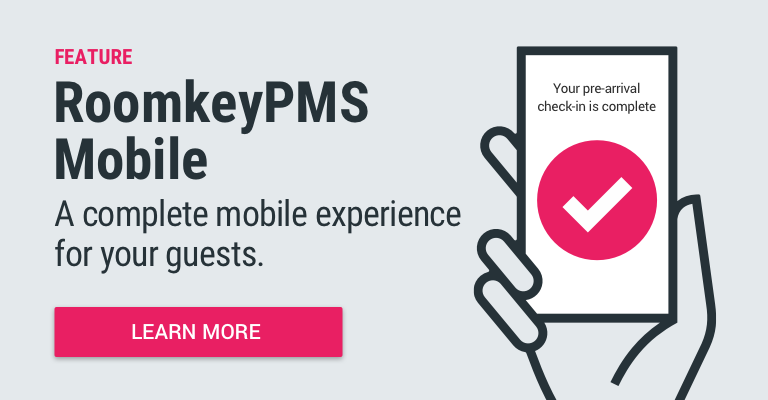 Currently in RoomKeyPMS Payments Powered by Fullsteam, in order to refund a Guest Credit Card you would right click on the Payment and select "Reverse" or "Adjustment".  With this release you will now also be able to post a Negative Payment as a way to refund a Credit Card.  Please note the following regarding posting negative payments:

Transparent Window =>  it was reported that at times that when logging in, RoomKeyPMS would not fully load and would appear as a transparent window.  After some investigation it was discovered that, depending on some various different conditions, that the transparency timer in RoomKeyPMS could change from 100% to 0% resulting in this issue.  The transparency feature has been removed from RoomKeyPMS to prevent this issue from occurring.

Shift4 "** is not a valid integer value" error => if a user attempted to Post Payment + Use Terminal on a previously tokenized card, the Shift4 Interface would appear with the Expiry Date of **/** pre-populated.  If the user then tried to post to the interface, they would receive a "** is not a valid integer value" error.  This issue has been resolved and this error will no longer occur in this situation.

Payment Reconciliation Report grayed out => some properties reported that access to the RoomKeyPMS Payments Payment Reconciliation Report was grayed out even though they had the correct permission to access this report.  An update has been made that will resolve this issue, if a clerk has the proper RoomKeyPMS Payments permission, the report will appear as available.