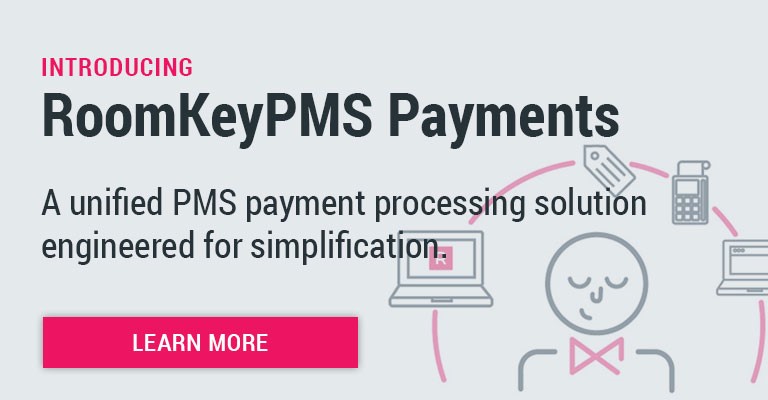 Previously, when guest records were merged, only the profiling information from the master profile was retained. With this release, information from multiple profiles will be combined into the merged guest profile, including the following:

More about Guest Merge enhancements in this release

Custom fields are currently configured per property and are not shared across the chain. When guest records are merged, the system will respect the custom fields for each property.

Credit cards will not be shared across the chain. This ensures that the actions of managing credit cards in one property will not affect reservations in other properties.

In this release, we have added tools for improved tracking and metrics on RoomKeyPMS.  From the information we recieve, we will be better able to address the following issues: